Welcome to our style guide to your big day. We have advice on your all important wedding dress, from finding the right one for your body shape to the famous dresses in history. Learn how to find the right bridesmaid, maid of honour and mother of the bride dresses. This is your complete clothes guide for your wedding.

How to choose your perfect wedding dress

Finding the right wedding dress is about creating balance and harmony in your look. The One is different for every bride – ball gown, mini dress, smart suit, trouser suit, slip dress, simple dress, fancy dress, jacket and dress, tiara, veil, big hat, feathers, rosebuds, high-heeled shoes, smart shoes, flip-flops, full length gloves or even a bikini. The perfect one should make you feel and look confident and comfortable, because it’s accentuates your best features, builds on your strengths rather feeding on your body insecurities.

How to choose the perfect wedding dress for your body shape

The goal of finding the right one is about creating visual balance in your body shape and look, because this will build and create attention and focus on your body features strengths rather your body features weaknesses. Keep in mind when choosing wedding dress features, your dress fabric and embellishments as they create body attention and focus and if it is the wrong one they will add visual volume to your body shape, which means they will make you look visually fuller because they are cluttering the wrong body features!

A line Wedding Dresses are as their name suggests an “A-shaped” dress with vertical seams running from the shoulders or waist to a flared skirt- meaning narrow –at the top and wider at the bottom. But there are number of possible variations in the fullness of the skirt, the type of bodice as well the choice of fabric will produce different effects on the A-line frame. This shape is one of the most popular wedding dress styles of the 21st century. It makes as well a great choice for a separate or two piece wedding dress.

Ball Gown Wedding Dresses are the ultimate “Cinderella” style, which are not only the most traditional style of skirt but as well favoured by the romantic and young brides. The ball gown skirt shape comes in different styles and appearances and can go from a structured heavy to a soft and light looking skirt- simply depending on the choice of fabric. This skirt shape can be combined with high waist, mid waist, low waist or dropped waistline. In order to keep the skirts plumped out and full they are worn with a hooped underskirt.

Empire Wedding Dresses start just below the bust and flare out over the waist and hips to the bottom of the skirt. This skirt style can vary in the fullness of the skirt as well in the hemline. It all depends on the fabric and hemline preference.

Fishtail Wedding Dresses are similar to the mermaid wedding dress. The main difference is that the spray out in the back is not pleated and that the fishtail wedding dress has often a contrasting fabric at the back to create attention and to underline a feminine silhouette to simulate a fishtail.

Mermaid Wedding Dress is figure-hugging gown that is fitted on the top, goes in the waist and flares at the bottom of the skirt. This shape demands perfect proportions and curves since this dress won’t hide anything.

Sheath (or Shift) Wedding Dress is a slim style that goes straight from the shoulders, straight to the waist and from the waist straight to the hips and finishes straight at the bottom of the skirt. This style is a modern chic style and a very popular choice for going away and beach weddings.

How to choose your perfect wedding accessories

The hunt for your wedding dress may be over, but your shopping is far from over. Now you have to decide what type of accessories you would like to complement your wedding dress from your underpinnings for a perfect fit for the big day, to the headpiece, veil and gloves that will add glamour, drama and formality to your wedding look. Also your wedding shoes should be fabulous and comfortable. Last not but least your wedding bouquet needs some consideration due to its spotlight position and therefore needs to “be the icing on the cake”.

The history of the wedding dress

The colour white was the colour of celebration and an emblem for joy or a sign for paying tribute to the god of fertility and marriage in ancient Rome, Greece and Egypt.

The tradition of a white wedding is commonly credited to Queen Victoria’s choice of wearing an all-white bridal ensemble at her wedding to Prince Albert in 1840. Her veil was made out of Honiton lace as a sign of support for the Honiton industry. In the years to come she often wore their lace and insisted her daughters also order Honiton lace for their wedding dresses. Incorporating Honiton lace into the wedding dress was seen as “something borrowed” and a new wedding tradition was born for the next generation of brides.

The manifestation and popularization of choosing the colour white for your wedding dress was helped by the fact that American women still followed cues and trends from English and French fashion and being as well a British Queen it certainly set a royal trend spawned across the globe which is lasting to this day.

Until then, because of the limitations of laundering techniques, many brides wore red, blue or yellow wedding dresses in Western Europe. The colour that was never chosen for a wedding dress was green, because it was considered unlucky.

Therefore, wearing a white dress was considered expensive and only wealthy women could afford the luxury of a specially made wedding gown . Only the rich bride could afford a dress simply for leisure reasons that could be ruined by any type of work. Most commoners chose to wear their best dress – their ”Sunday dress” or borrowed a dress from other female members for that special day.

In 1920 big changes manifested how women were choosing their wedding dresses. The reason was to social changes that altered the status of women around the world. In 1920 women were given the right to vote and they celebrated the new won freedom by cutting their hair into bobs, wearing their dresses shorter and looser and abandoning any fashion that was seen as restrictive such as the corsets, high necklines, long sleeves and hemlines. Coco Chanel was instrumental in introducing knee length wedding gowns.

The time since 1930s were difficult and dark times where white elaborated wedding dresses were replaced with simple and unadorned wedding gowns, which often were not white. When American divorcee Wallis Simpson married Edward VII in 1937, she created a fashion moment in history, because she wore a simple floor-length gown with matching jacket in a soft blue, that was dubbed the “Wallis Blue”, because it was matching her eye colour. She paired her outfit with a pink and blue-feathered hat. Though she was not considered the most popular woman, she was to become a worldwide fashion icon starting with her wedding outfit, which became to be the most copied dress in fashion and wedding history.

When Lady Diana Spencer married Prince Charles in 1981 she wore the next most influential wedding dress . The bridal gown was designed by David and Elizabeth Emanuel. Her wedding dress would become one of the most famous dresses of all times and was considered one of the most closely guarded secrets in fashion history.

Today bridal fashion is a blend of new and old customs, traditions and fashion influences, but mostly it is what the bride wants it to be. Though there are influences from the fashion world, the biggest influences are coming from the celebrity fashion. There are no exact guidelines of right or wrong-it is all about what you want to include or leave out on your wedding. Today the modern bride chooses her dress to the theme, location and budget of her wedding. Anything goes and anything is possible- today a wedding and wedding dress is ruled less by custom than making it to the best dress of your life. 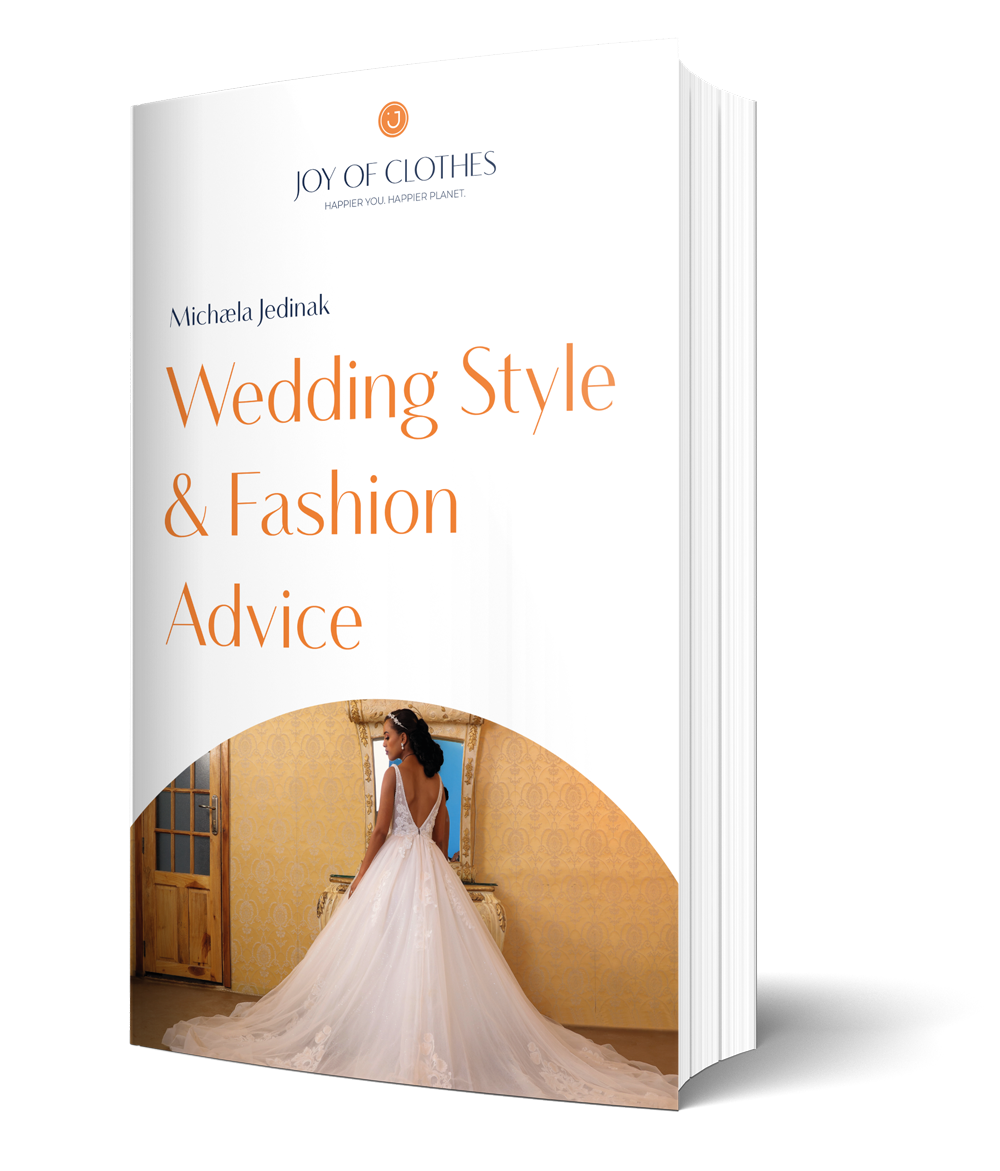